Lords of Waterdeep is a strategy board talking tom hack, for 2-5 players, designed by Peter Lee and Rodney Thomson. Players take on the roles of secret rulers of the city of Waterdeep, the most resplendent jewel in the world of Forgotten Realms. Each ruler is concerned about the city’s safety but also has a secret agenda and is willing to do whatever it takes to gain power and control the city. What can’t be gained with legal procedures, can always be gained through treachery or bribery. In order to succeed with their secret plans, rulers hire adventurers to take on quests on their behalf and earn rewards. They can also expand the city, by buying new buildings that open up new available actions in the game or play Intrigue cards that may hinder their rivals or advance their own plans. By completing quests and buying buildings, players earn victory points. At the end of the game, the player with the most victory points, is the winner.

The game uses a carefully designed board, depicting the city of Waterdeep and its various locations. There are special spaces reserved on the board for city expansions (new buildings that players can buy), the Quest Deck, Quest cards and discarded Quests, The Intrigue deck and discarded Intrigue cards plus available buildings to buy and the building stack.

At the start of the game each player chooses a color and takes the corresponding player mat in front of him. The mat has special places reserved for the player’s agents (the Agent pool), hired adventurers (the Tavern), completed quests and the player’s Lord of Waterdeep card.

Players are dealt a random Lord of Waterdeep card, which defines their character and secret agenta. It is placed at the bottom of the player mat, face down.

Each player starts out with a predetermined number of agent tokens (according to the number of players) which he can assign to different locations in the city and use them to hire adventurers. Hired adventurers are represented by wooden cubes of different colors, each one representing a different type of adventurer:orange (fighters), black (rogues), purple (wizards) and white (clerics). During setup, each player is also dealt 2 random quests face up, 2 intrigue cards face down and some gold. Each quest, in order to be completed, requires certain numbers and types of adventurers and sometimes also some gold and rewards players with victory points and sometimes gold or adventurers. After being completed, quests are placed on a special place on the player mat. Some quests have the notation “Plot Quests” which indicates that they have ongoing effects in addition to providing rewards. These are placed face up near the player mat to remind the player the ongoing effect. Intrigue cards can be of three types: Attack, Utility or Mandatory Quest. Attack cards hinder or penalize opponents while helping the player who played them. Utility cards just benefit the player who played them. Mandatory quest cards are given to opponents and must be completed before other active quests this way slowing them down. Intrigue cards may be played when agents are asigned to a certain building, “The Waterdeep Harbor”. After all agents are assigned by all players, Agents placed at Waterdeep Harbor are reassigned to another empty location on the board.

The game consists of eight rounds. In each round, players take turns and each turn can assign an unassigned agent to an unoccupied location in the city. The action of that location is immediately performed and then it is also possible for the player to complete a quest, providing he has gathered all prerequisites. There are 9 basic buildings in the city where agents can be assigned, but more can be purchased in the course of the game. Actions that can be performed in buildings include: hiring adventurers, gaining gold, buying buildings, gaining or playing intrigue cards, taking new quests, hiring an extra agent “The Ambassador”, taking the first player marker, gaining victory points and more. When buying a new building, players pay a cost in gold indicated on the building tile, gain some victory points, position the new building tile in one of the reserved empty spaces on the board and place one of their control markers on that tile in order to indicate that they own the building. Whenever another player assigns an agent to that building, its owner will benefit too. 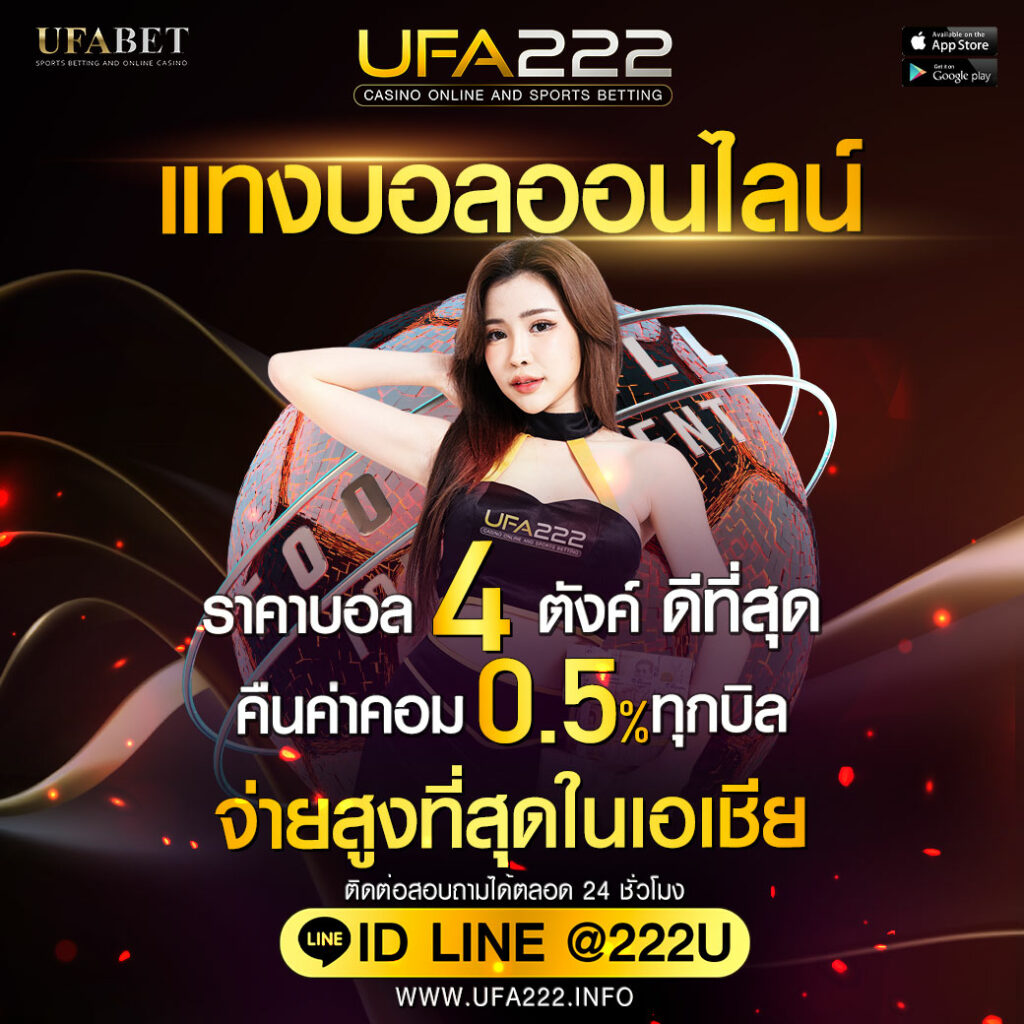 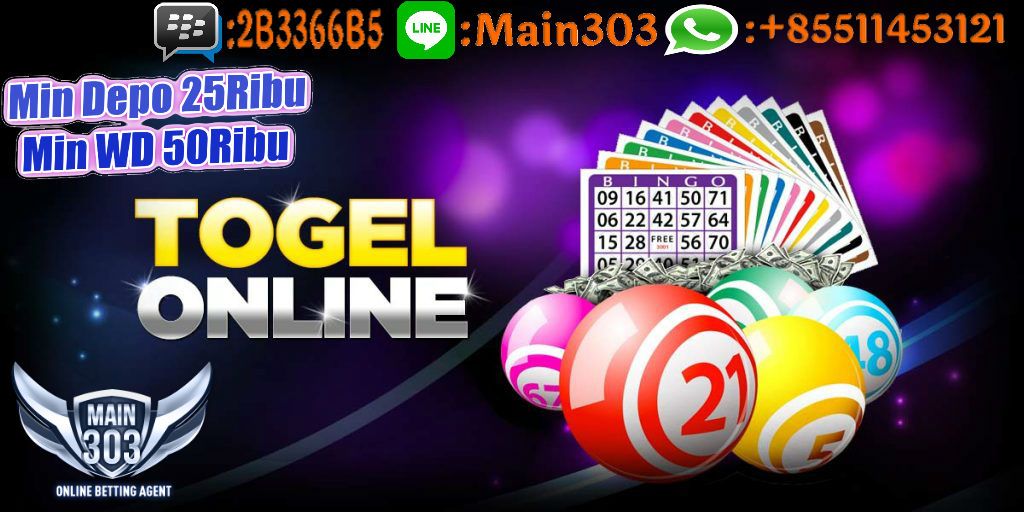